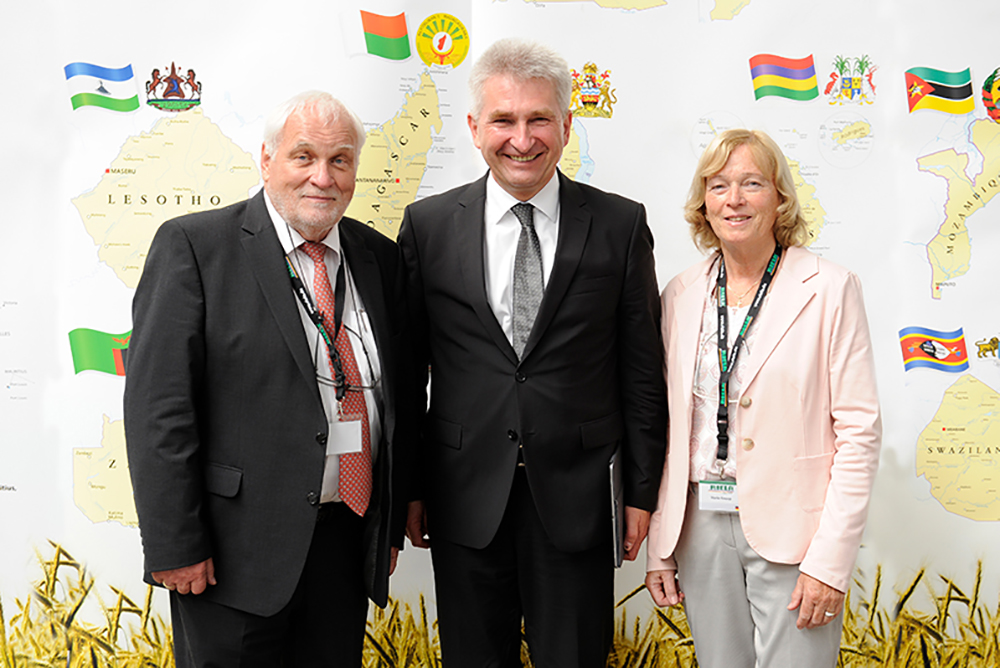 The ambassadors of 16 SADC countries met at the RIELA Energy Farm in Püsselbüren/Germany with companies and politicians to discuss measures that could be taken to contribute to food security in Africa. Among the most prominent guests were the Germany Federal Education Minister Mrs. Anja Karlizcek and the North Rhine-Westphalia Minister for Economic Affairs Mr. Andreas Pinkwart.

Speaking at the gathering, Prof. Karl-Heinz Knoop, the host and initiator literated the structural problems coursing of food insecurity in Africa. Despite situational differences between African countries, Mr Karl-Heinz Knoop was able to demonstrate through his visual documentation the problems facing agriculture and in food security in Africa. He went forward outlining suggestions for improvement and pointed out the first small successes stories, based on implemented projects. A good example he gave was the Kilacha theoretical and practical training project in Tanzania. Mr. Karl-Heinz Knoop’s idea to encourage people in Africa to pursue vocational training in agricultural-technical occupations at hand of a forward-looking process example of KILACHA in Tanzania become visible. 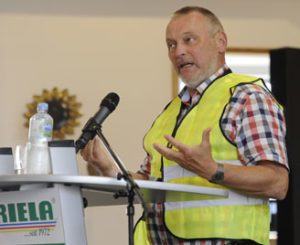 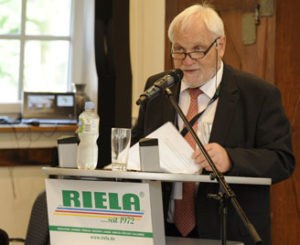 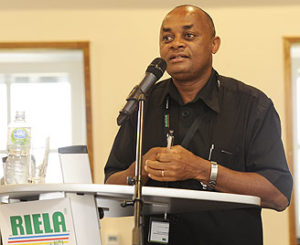 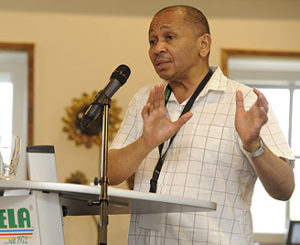